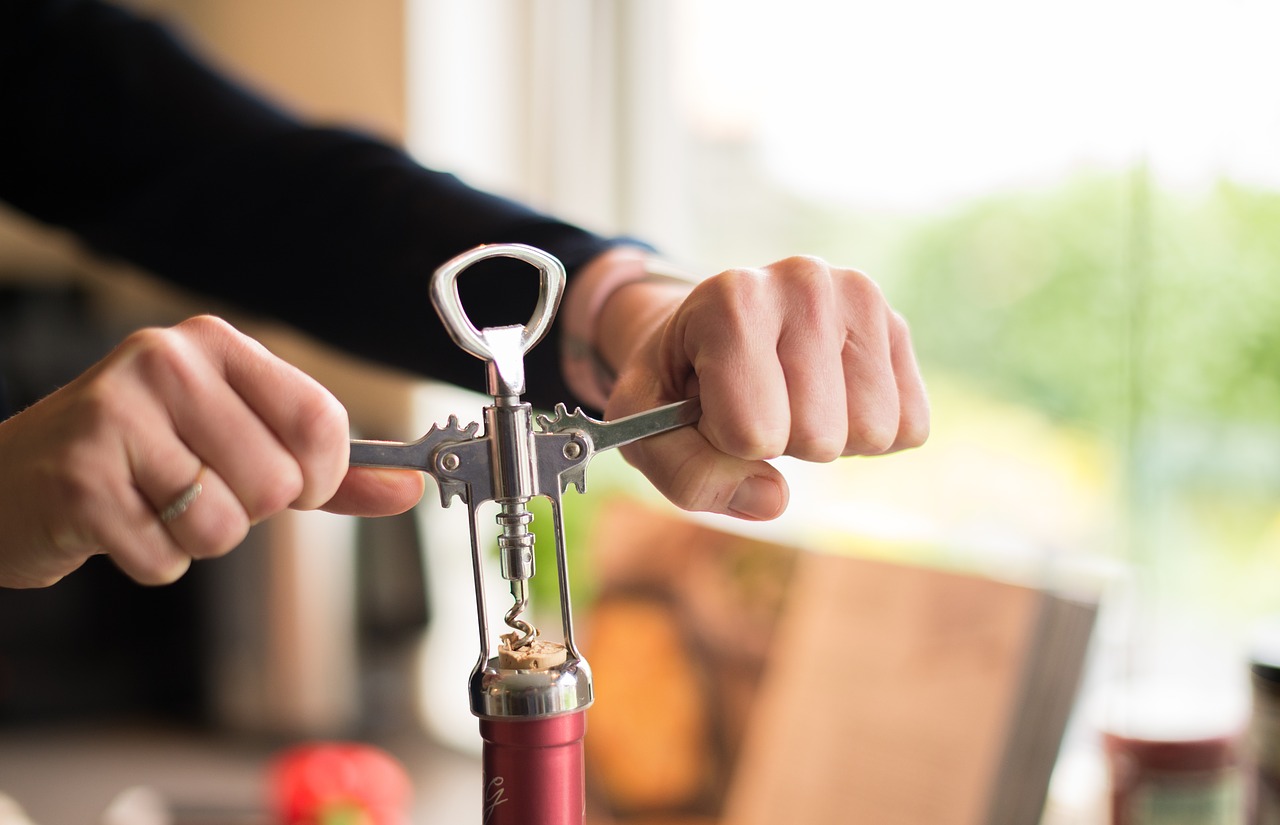 We’d like to congratulate the Building, Concierge and Resident to whom the package was associated to… Champagne and chocolate is on its way to you!

As a member of Dwellant’s Business Development Team, I’m lucky enough to consistently witness the positive effect on Site-Staff and Residents that the system brings to their high volume building activities. Not to mention the strengthening of trust between the two.

A Recent Quote from a Resident User

The system is amazing, it has eliminated all nerves and uncertainties when ordering to the front-desk. Collections are quick, easy and queues are non-existent or fast moving.

With a yearly increase in online shopping at 25% and during peak periods at 35%, we expect to hit our next milestone sooner, but for now…

And thank you to all of our amazing Concierge HV users.